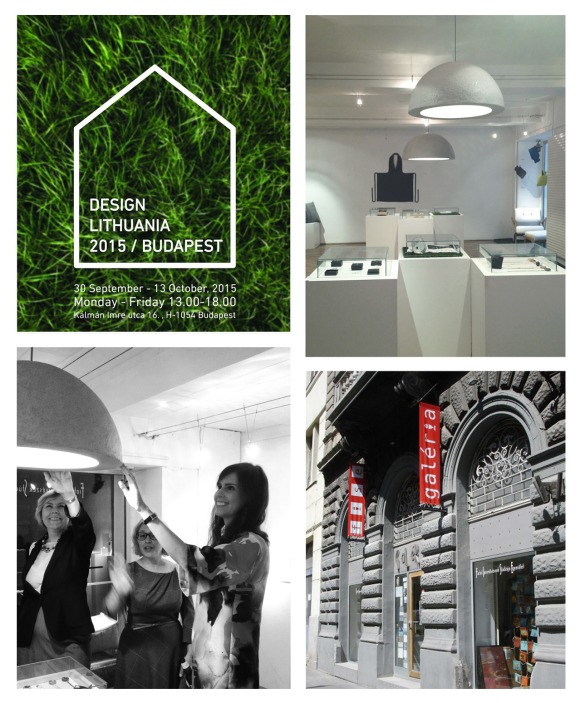 First organised in 2004, Budapest Design Week was launched by the Hungarian Design Council with the aim of promoting the role design plays in the economy and society of our times. This year Lithuania presents its best design objects for the first time. For INDI this is the fourth international exhibition. KABO lamps and clock TIKSI (awarded the national “Good Design” diploma) were presented for Hungarian public. The event was opened by the ambassador of Lithuania Rasa Kairienė and Martinka Jozsef, the editor of Hungarian architecture and design magazine OCTOGON. The best examples of Lithuanian design will be on display in “Fise” gallery until October 13.

0
0
In Your Cart:
The cart is empty
Continue Shopping ⇠