The 100th anniversary of the restoration of the state gives a brief overview of the history of Lithuanian applied art and design, where one can see the most important turning points in the development of the country and society: the birth of the Lithuanian design, the rise of modernism during the interwar period, the desire to revolve between canon and freedom of expression during the Soviet era and liberating an ideological-constrained creative thought after gaining the independence. The trends of the new millennium are also reflected by the INDI lamp “Luitas”, which won the “Good Design” prize in 2016. Exhibition at the Museum of Applied Art and Design will be operational until December 31st. 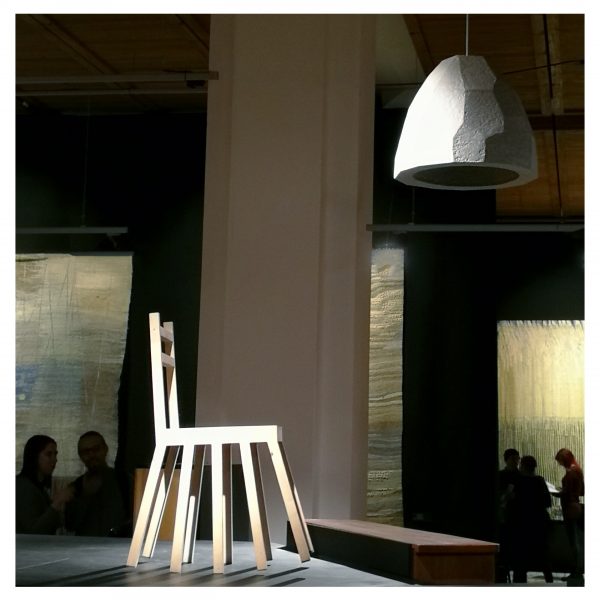 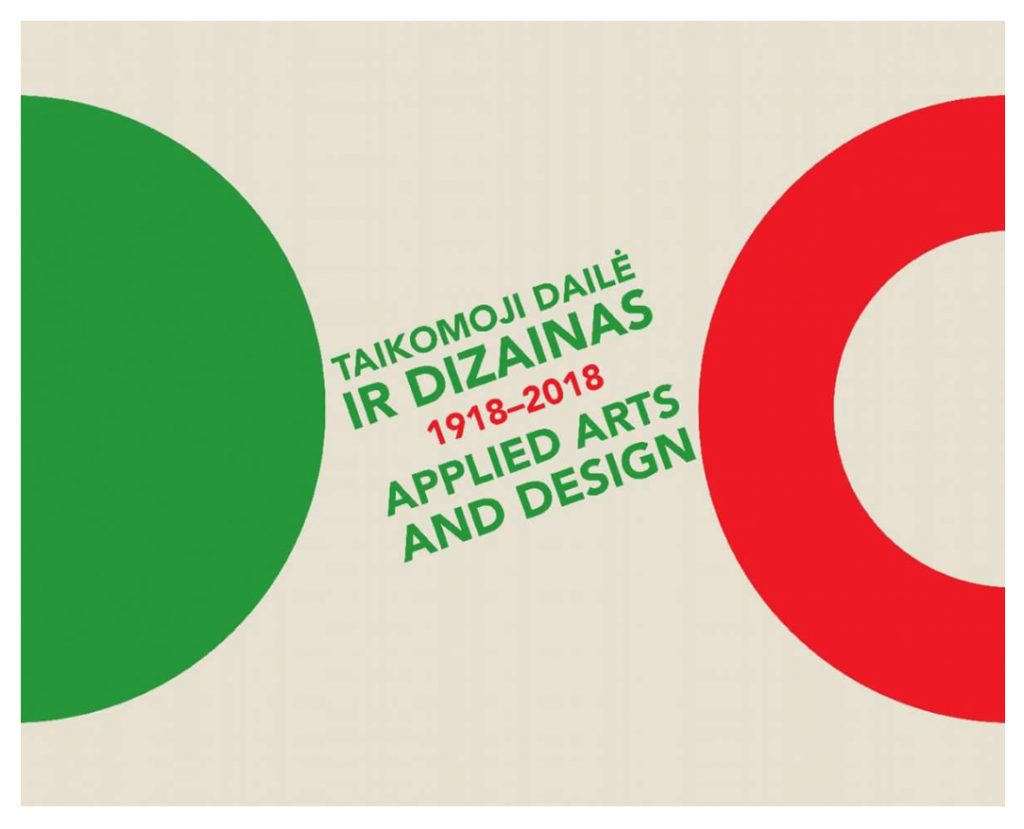 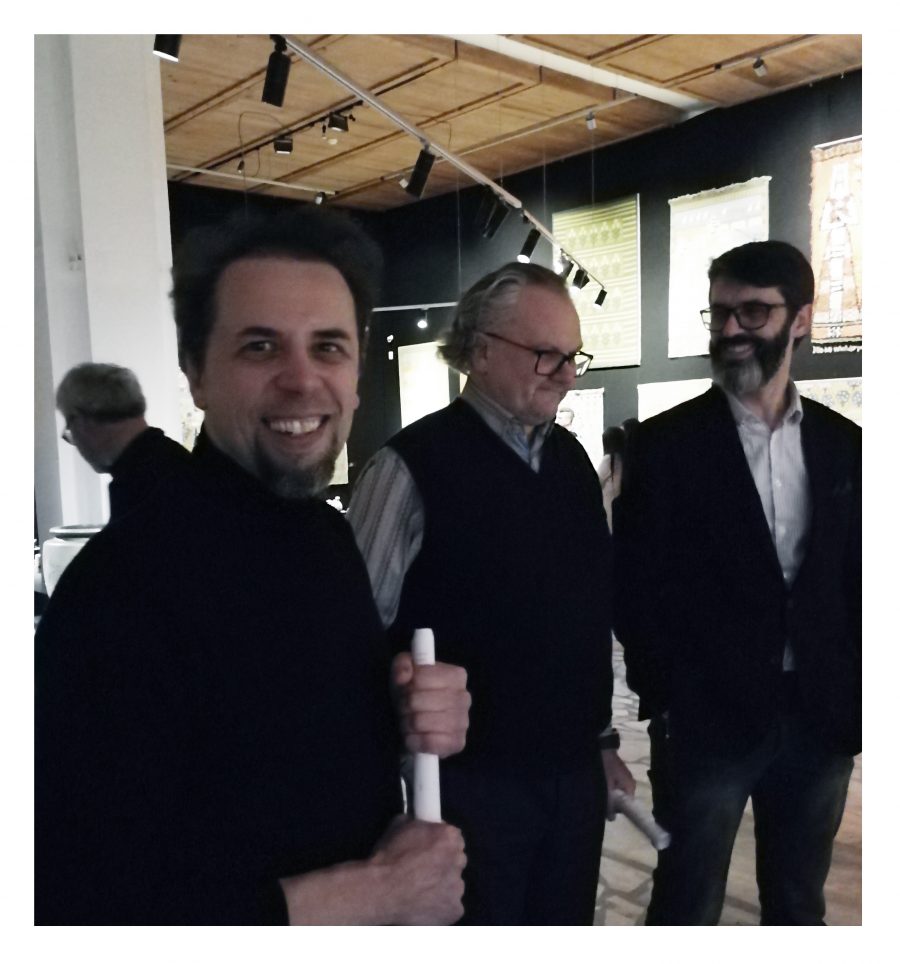 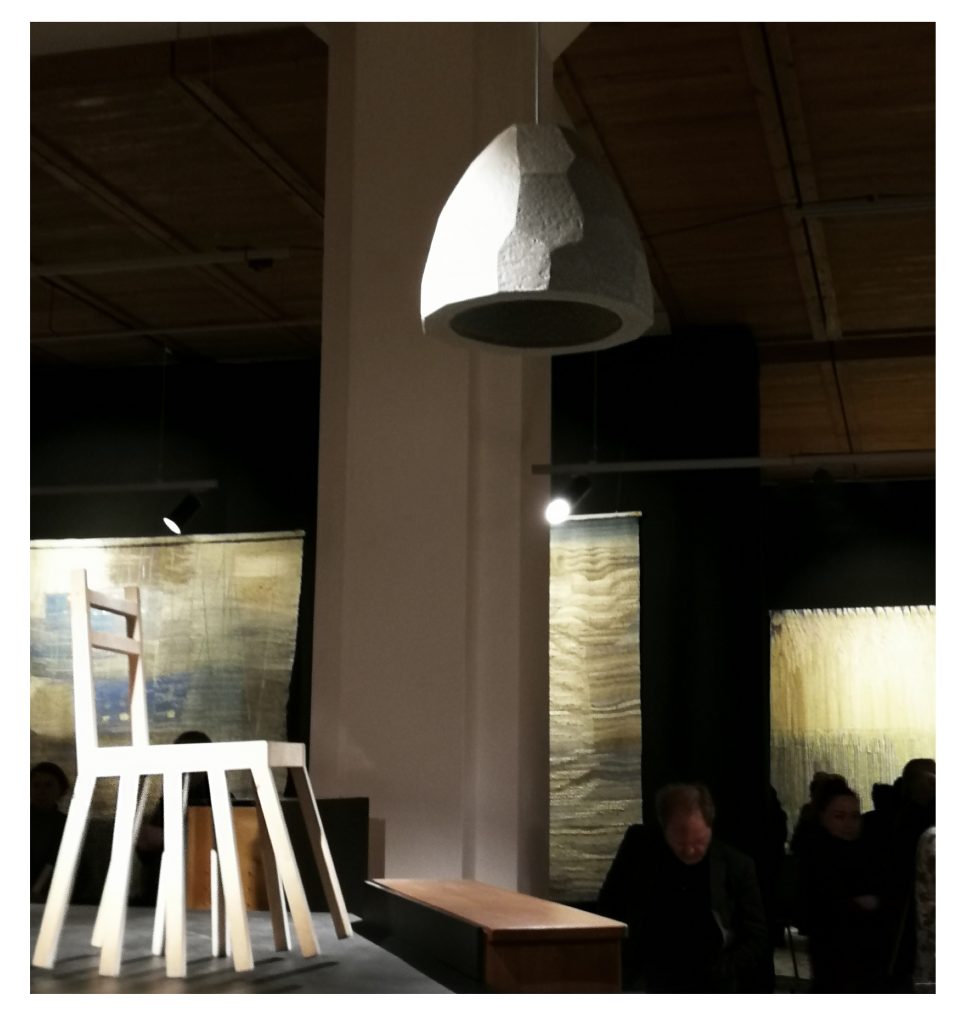 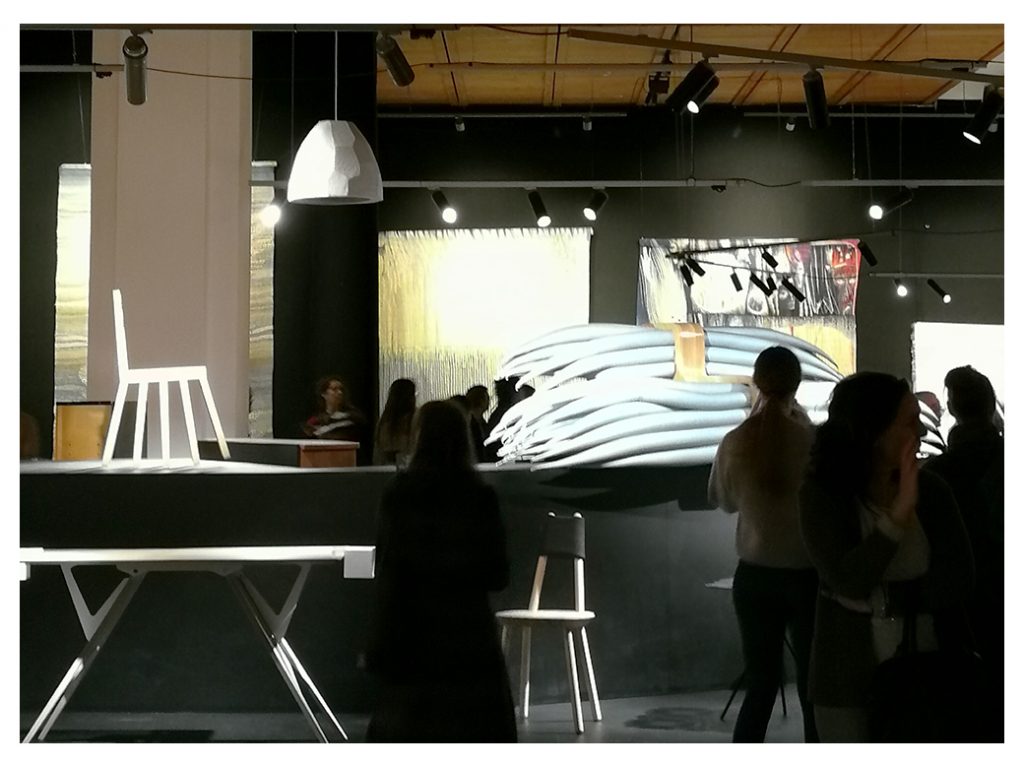 0
0
In Your Cart:
The cart is empty
Continue Shopping ⇠